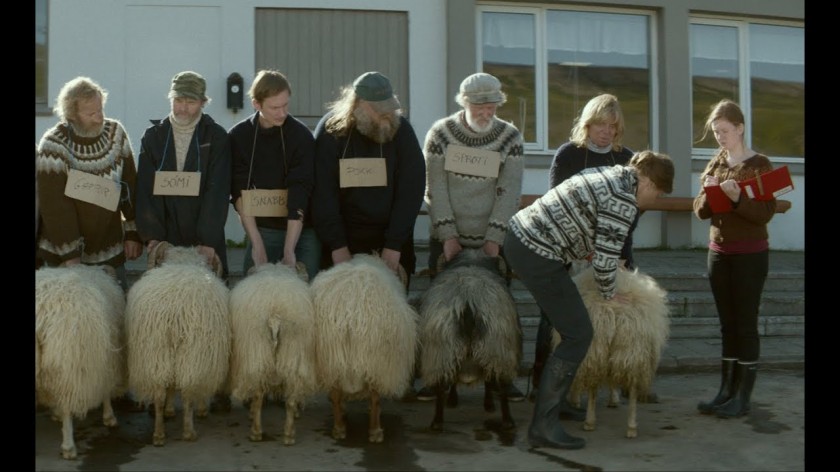 This week’s recommendation in conjunction with the Ardhowen is the Icelandic drama, ‘Rams’.

Two estranged elderly brothers living on neighbouring farms have not spoken for 40 years but each is dedicated to the husbandry of their prized ancestral sheep. When a lethal infectious disease means all sheep in the area are to be culled, both men fight this in their own, often inventive, fashion and they are forced together in an attempt to save the special family breed from extinction.

This is indeed a bleak tale but it is lightened by elements of humour and the wonderful landscape, resulting in a film that has gained much acclaim and is ultimately rewarding and fulfilling.

One thought on “Rams”